Apologies for the self-promotion.

Christophe Lachnitt is an independent consultant. He specializes in optimizing the strategy, operating model and performance of communications and marketing organizations in the context of digital transformation. He helps his customers optimize the value of their communications operations and adapt their operating model to address the increasing complexity of balancing audience fragmentation and brand development.

During his corporate career, Christophe Lachnitt managed large communications and marketing organizations in fast-paced, highly challenging environments. He served as company spokesperson during Alcatel’s strategy crisis and worst-ever share price plunge, and was then instrumental in positioning the Company as the world leader in Internet networks during and after the dot-com bubble. He led the planning, execution and tracking of Microsoft’s $100 million marketing strategy in France and the turnaround of Microsoft’s image in the country when it was the worst in the world. He revamped Naval Group’s internal communications to facilitate the Company’s transformation and created a corporate social responsibility program for which it received an award from the French Senate. He was a member of executive committees of multibillion-dollar businesses for thirteen years and worked with high-profile CEOs. 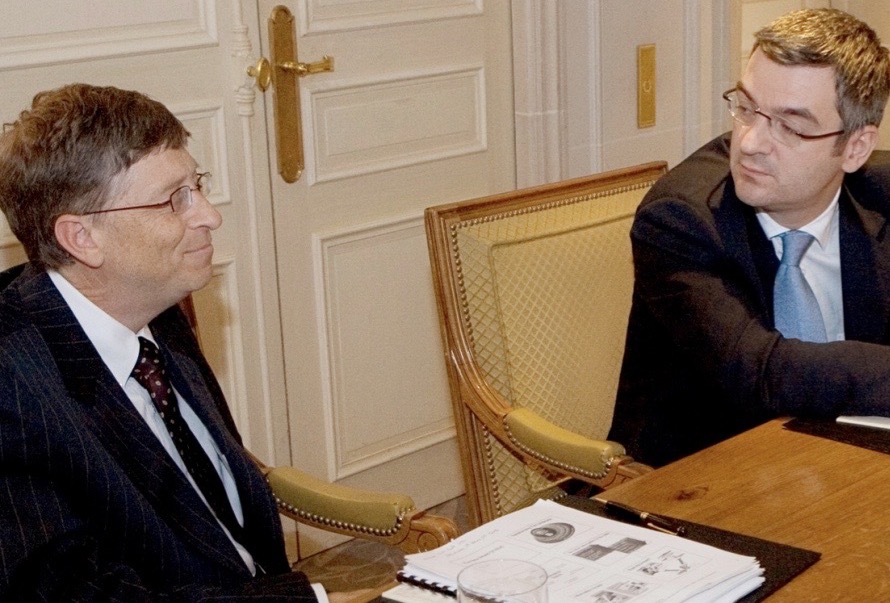 In 2014-2015, Christophe Lachnitt had to put his career on hold for a year and a half. He underwent a spinal bone-graft surgery resulting from a near-fatal rock-climbing accident. He was bedridden, immobile for a year and then spent six months in an in-patient rehabilitation center. He learned the value of physical and emotional resilience.

Christophe Lachnitt is the author of four books – three on the digital revolution and one on the management of fear by professional climbers. He is the founder and editor of the Superception blog (3,200+ articles published to date), newsletter and podcast on all things perception. He is a TEDx speaker and a guest lecturer at top business schools HEC Paris and Sciences Po Paris. 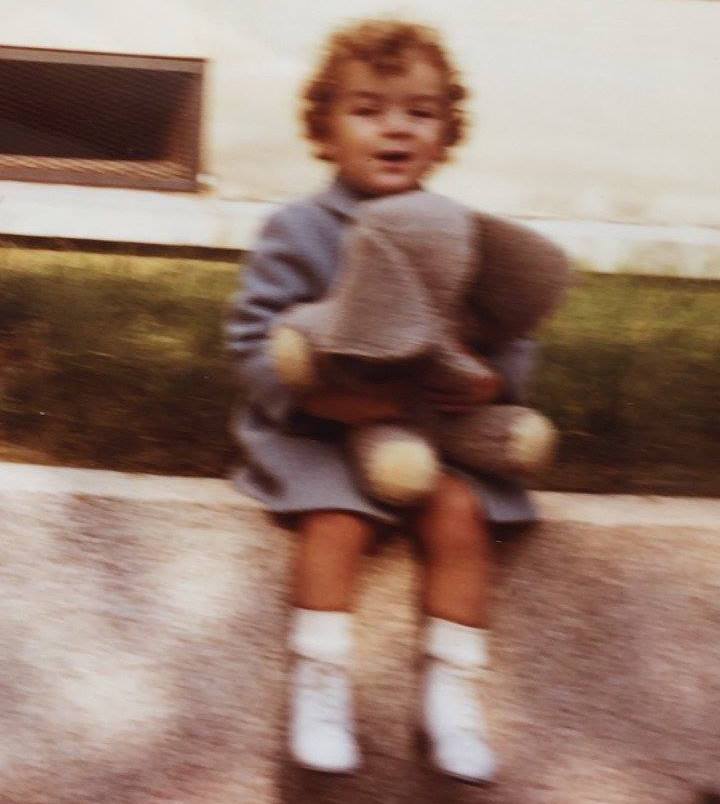 His love of elephants, which he chose to symbolize the Croisens brand, is not new, as this photo shows. 😉 – DR